The first person who set his foot on Dronning Maud Land was a Scottsman William Bruce. After that, the Norwegian ship owner Lars Christensen financed 9 expeditions for whaling and sealing with the ships “Odd”, “Norvegia” and “Troshavn”, as well as aircrafts to map the area. The first expedition was under Hjalmar Riiser-Larsen in 1929-30 when the name Dronning Maud Land was first applied. To claim the area as norwegian territory, a norwegian flag was thrown out of an airplane at the western boundary. In 1938-39, the Germans started an expedition led by Alfred Ritscher with the ship “Schwabenland” and two aircrafts that they used to fly over the territory seven times within 17 days, They photographed an area of 350 000 km² and dropped down several Nazi-flags. They wanted to claim the area as theirs.
Luckily, the norwegian Adolf Hoel came for a visit to Berlin, where he found out that his friend had left to an Antarctic expedition. Adding two and two together, he guessed what the Germans planned and notified the Norwegian government. On 14 January 1939 – five days prior German arrival–, king Håkon VII officially annexed Dronning Maud Land as Norwegian territory. 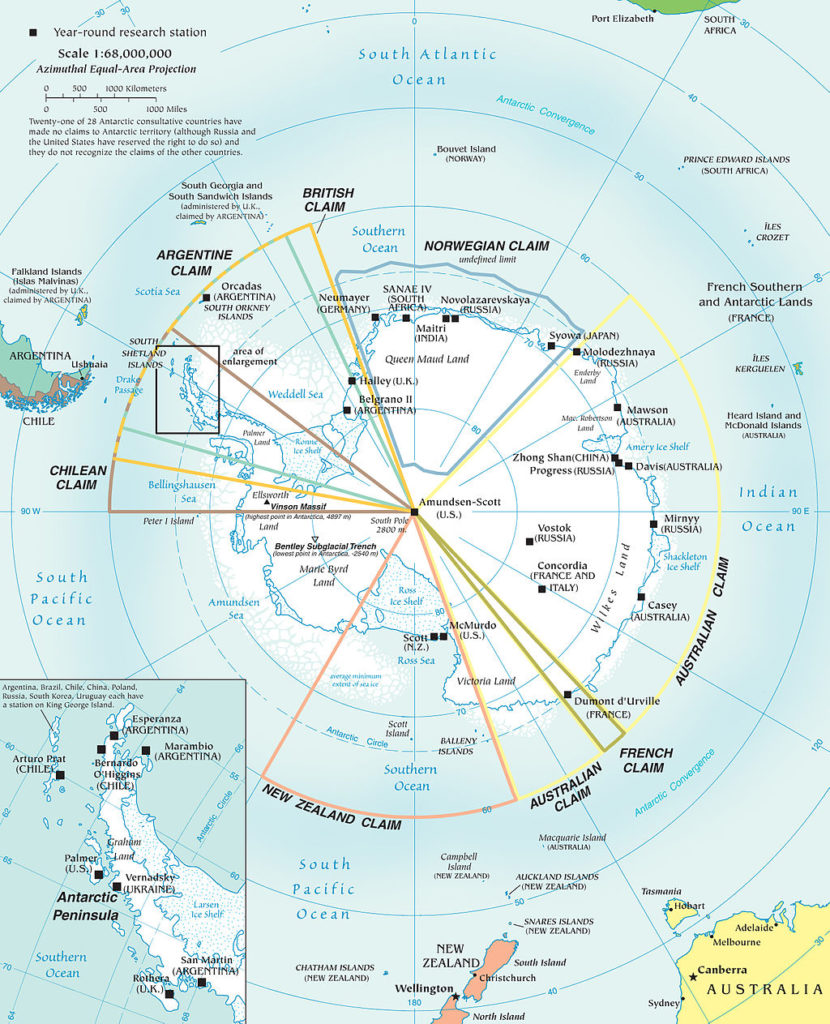